Phnom Penh (Cambodia), August 5: Chinese State Councilor and Foreign Minister Wang Yi said here Thursday that China is ready to work with New Zealand to push forward their comprehensive strategic partnership to yield more fruits.
During a meeting with New Zealand Foreign Minister Nanaia Mahuta on the sidelines of meetings of foreign ministers on East Asia cooperation, Wang said that since the establishment of diplomatic relations between the two countries 50 years ago, bilateral relations have progressed in a sound and stable manner and great achievements have been scored, bringing tangible benefits to the people of both countries.
Under the strategic guidance of the leaders of the two countries, both sides have adhered to a long-term and strategic perspective to promote China-New Zealand relations at the forefront of China's relations with developed countries, Wang said.
He noted that China appreciates New Zealand for pursuing a pragmatic policy toward China, and regards it a partner for common development and prosperity.
China is willing to work with New Zealand to respect each other's national sovereignty and territorial integrity, as well as each other's core interests and major concerns, so as to advance China-New Zealand comprehensive strategic partnership to achieve more results, Wang said.
Wang elaborated on China's solemn position on the Taiwan question, stressing it is the U.S. side that stoked provocation, undermined peace and created crises in the first place. China's response is reasonable and legitimate, and China will firmly safeguard its sovereignty and territorial integrity, uphold international law, and maintain regional peace and stability.
For her part, Mahuta said New Zealand and China are comprehensive strategic partners, with mature bilateral relations as well as strong economic and people-to-people ties.
New Zealand is willing to continue strengthening effective cooperation with China in such various fields as economy and trade, agriculture, education, science and technology, climate change and environmental protection, Mahuta said, welcoming both sides to increase the frequency of direct flights and facilitate people-to-people exchanges.
New Zealand continues to adhere to the one-China policy, respects China's sovereignty and territorial integrity, and advocates upholding the basic norms of international relations, jointly addressing global challenges, and working together to maintain regional peace and stability, Mahuta said.
She said New Zealand has noticed that China's exchanges with South Pacific Island countries are nothing new, hoping that China will continue strengthening cooperation with the island countries through the Pacific Islands Forum.
New Zealand and China have different views on some issues, but both sides can maintain candid communication, Mahuta added.
Noting that China has always held friendly dialogue and communication with other countries on the basis of sovereign equality and mutual respect, Wang said China is willing to enhance mutual trust with New Zealand, and hopes and believes New Zealand can well handle bilateral relations in a rational and wise manner.
Wang said the exchanges between China and South Pacific Island countries have lasted for half a century, with bilateral cooperation covering a wide range of fields. He added that China always respects the sovereignty and needs of the island countries, and adheres to the principle of "island countries-led and island countries-owned."
China advocates open regionalism, objects zero-sum games, and proposes win-win cooperation, he said, adding that China stands ready to work with New Zealand and other countries to carry out tripartite or multilateral cooperation in the region, so as to achieve complementary advantages and create synergies.
Source: Xinhua 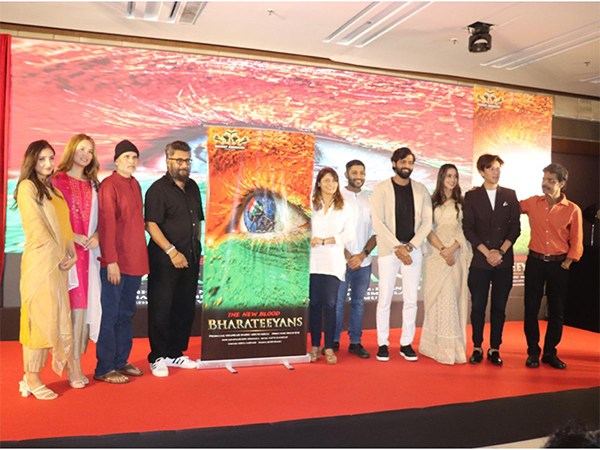 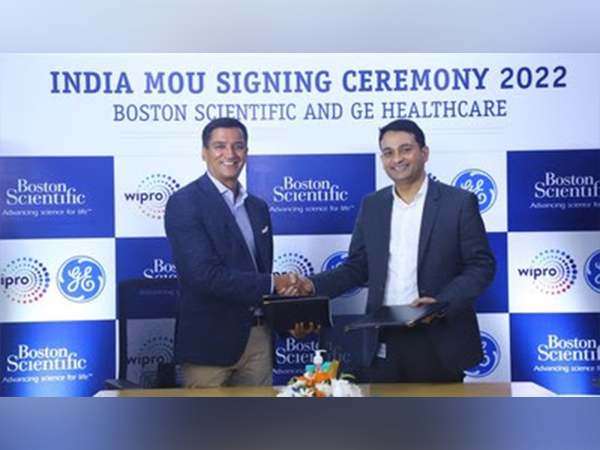