Washington [USA] August 19: At least two people were killed and one person was unaccounted for after a small plane crashed into a home in New York on Saturday, triggering a massive fire, officials said.
New York State Police Capt. Paul DeQuarto said at a news conference the plane crashed around 4:30 p.m. in the rural town of Union Vale, located about 15 miles southeast of Poughkeepsie.
"It's a very sad and tragic event that happened tonight," DeQuarto told reporters.
State police spokesman Steven Nevel said three men were on the plane; one died and two were injured. Of three people in the home, one died, another was seriously hurt and the third is missing.
The names of the victims were not being released until family members were notified, according to state police.
A neighbor told WTEN-TV a "very nice" family of four lived in the home -- a mother, father and two daughters.
"One neighbor's husband helped one of the daughter's escape from the house after the plane crashed into it," a neighbor who wished to not be identified told the television station.
State police spokesman Steven Nevel told the Associated Press that two golden retriever puppies and a grown Newfoundland dog escaped the flames that engulfed the house on Union Vale's South Smith Street.
The Federal Aviation Administration said the Cessna 303 left Sky Acres Airport in LaGrangeville, a mile from the crash, and was headed to Republic Airport on East Farmingdale, Long Island.
DeQuarto said at a news conference that the plane first took off from the Orange County Airport in Montgomery, New York, then stopped to refuel 40 miles away at the Sky Acres Airport before continuing toward Long Island.
DeQuarto added the Cessna had some kind of engine trouble before it struck the side of the two-story house, but he had no other details.
The National Transportation Safety Board said on Twitter that it is investigating the crash.
Source: The Fox News 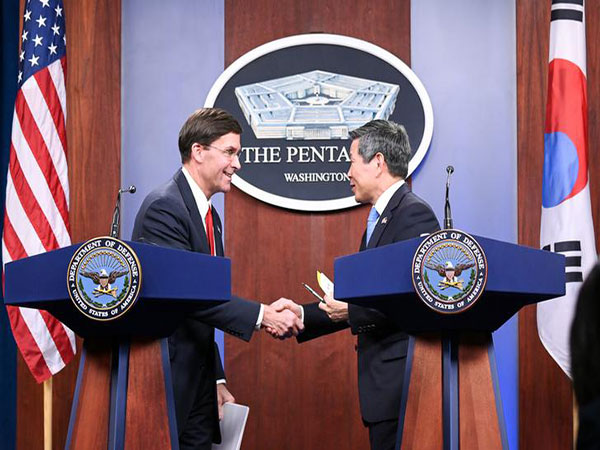 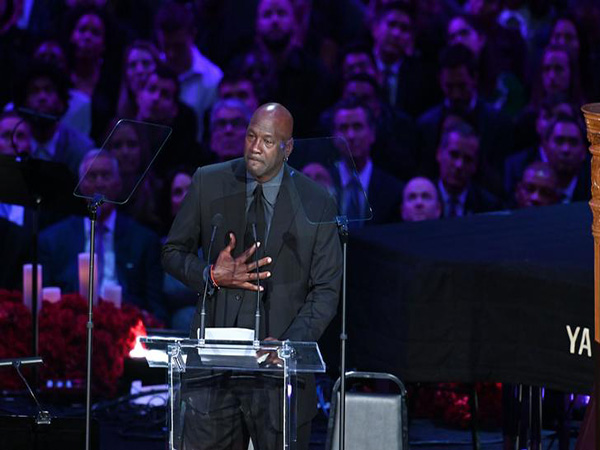 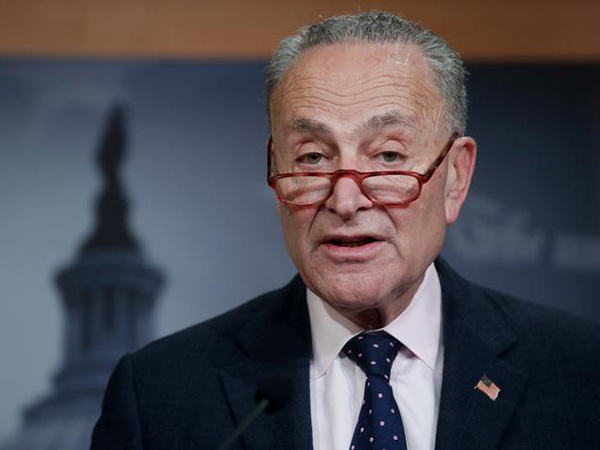