New Jersey (USA) Feb 14: A New Jersey woman who volunteered as a financial secretary for her church has been charged with embezzling more than half a million dollars from it to pay for thousands of online purchases, her wedding, car loans, satellite TV and cellphone bills, according to officials.
Taisha Smith-DeJoseph is accused of stealing a total of $561,777 from St. Paul's Baptist Church in Willingboro, N.J., over a five-year period ending in March 2019, according to the Burlington County Prosecutor's Office (BCPO).
In an attempt to hide the scheme from federal authorities, Smith-DeJoseph failed to file income tax returns in 2014, 2015, 2016 and 2018. In 2017, she filed a fraudulent tax return.
Smith-DeJoseph's "exploitation" left St. Paul's Church with overdrawn bank accounts on more than 500 occasions, the prosecutor's office said, according to the Burlington County Times.
The investigation began when a church official who suspected the theft contacted the BCPO Financial Crimes Unit.
Smith-DeJoseph, in addition to the unapproved electronic spending, also allegedly issued payroll and supply reimbursement checks from the church's coffers to herself. She fabricated monthly statements to hide the church's true financial health from other church officials.
Pastor Fred Jackson told WPVI that the money mismanagement has not affected donations.
"Most of the church knows about what was going on," he said. "Thankfully the contributions have not decreased."
Jackson believes the embezzlement was carried out successfully because of the trust worshippers place in their faith community.
"Trust. Trust. That's all I can say," Jackson said. "We as Christians like to believe we're trusting and we put our trust in other people and in God, and sometimes that trust is misplaced."
Jackson said new policies are already in place to prevent something like this from ever happening again.
Smith-DeJoseph used the church's money to carry out 2,718 transactions on PayPal totaling $266,600; $5,840 worth of spending on the women's fashion site ASOS.com, 805 purchases on Amazon totaling $22,800 and more.
Source: Fox News 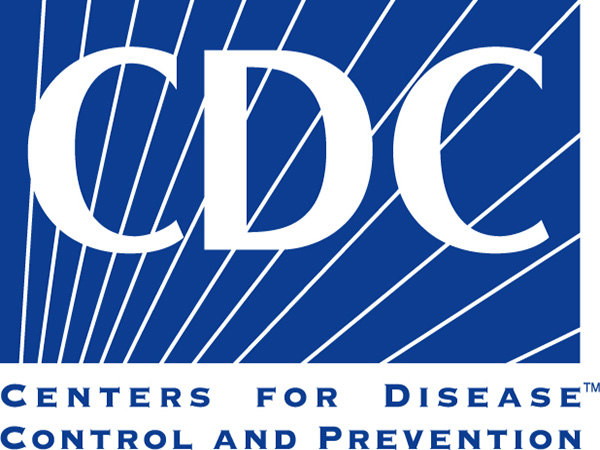 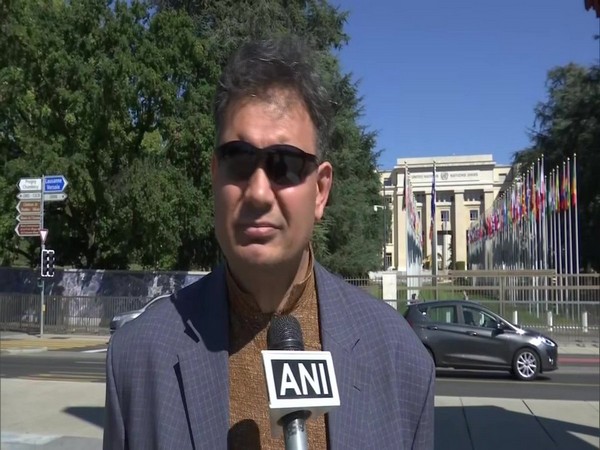 Gilgit-Baltistan will grow if it physically integrates with Ladakh, says Senge Sering 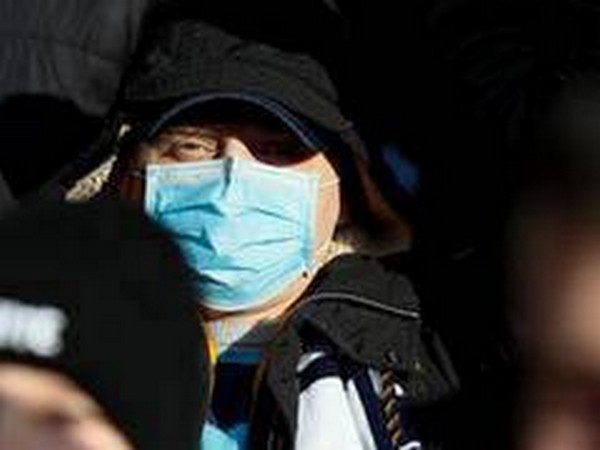 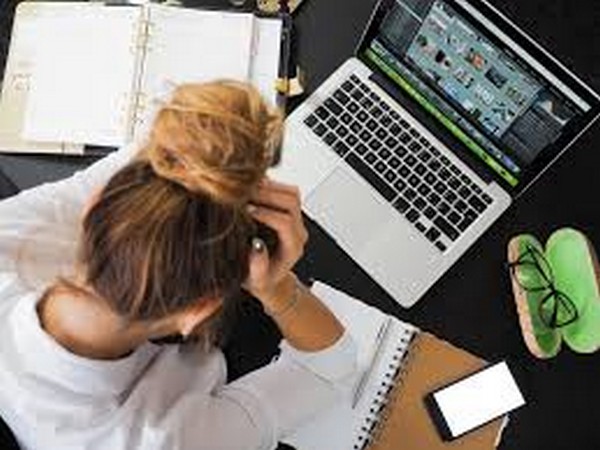 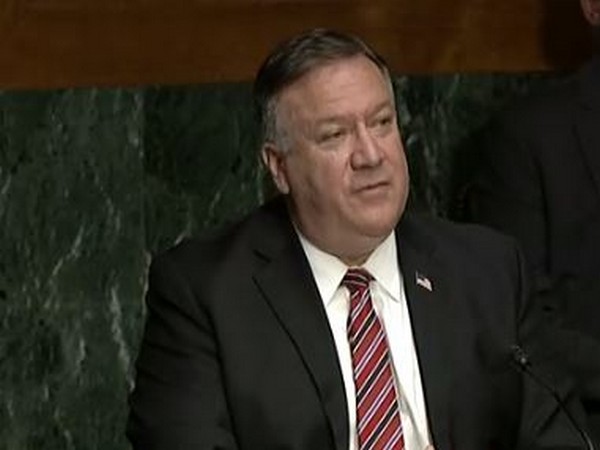 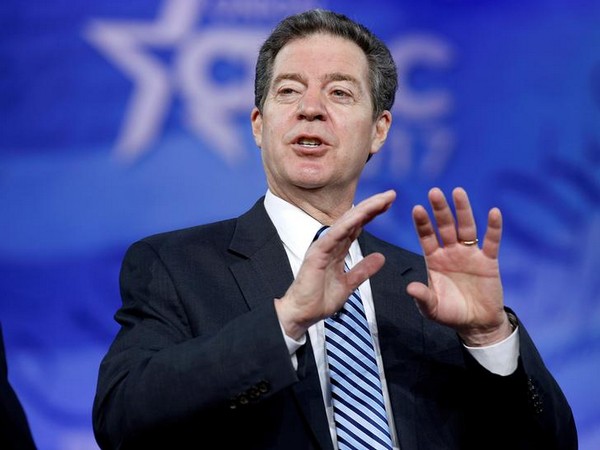 China would love to have me lose to 'sleepy' Biden: Trump